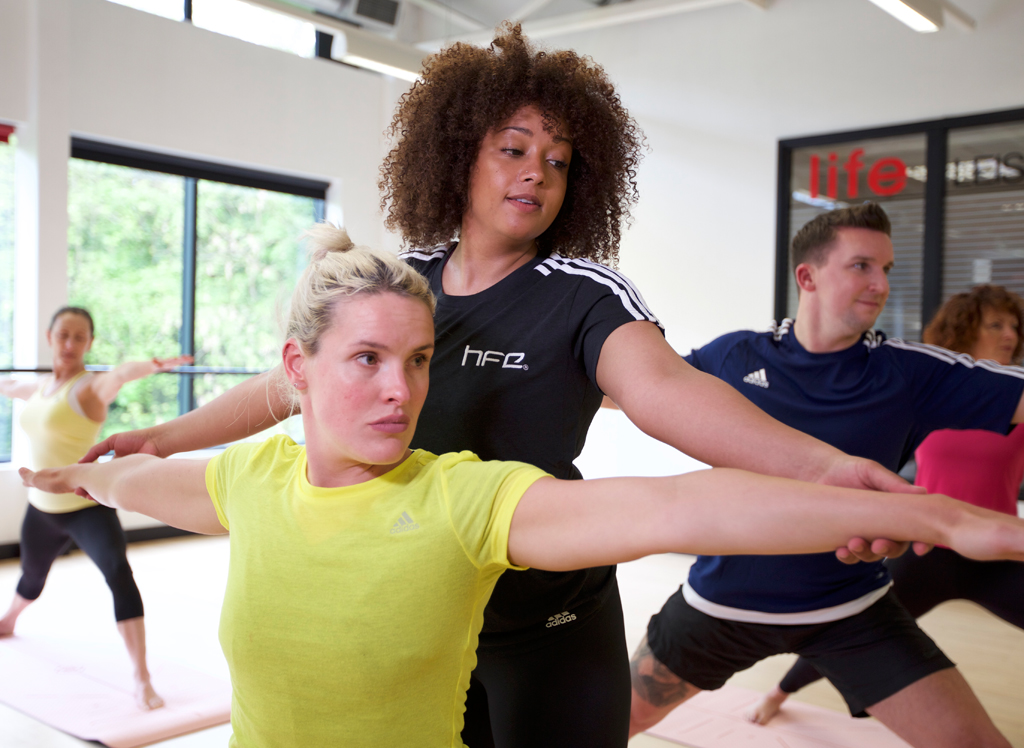 Yoga is an incredibly multifaceted and intricate practice that carries over 5,000 years of rich history. Since it’s ancient origins, which potentially date all the way back to the Bronze age, yoga has greatly evolved. Putting yoga when it first emerged, side by side with what we think of as yoga now, you’d probably find the two completely unrecognisable.

If you’re keen to learn more about yoga from a couple of differing viewpoints, we’ve assembled a shortlist of books which are well worth a read. With so much history, so many ideas, styles and schools, it’s impossible to explore it all with just a handful of books, but these should hopefully provide you with a bit of insight.

You’re likely to find this seminal text on most lists of top books. For those looking to become a yoga teacher, this is probably one of the first things that would be recommended to you.

The Gita is one of the most highly regarded Hindu texts in the world. This lengthy poem tells the story of Prince Arjuna who’s part of a war between two rival clans. Unwilling to be part of the fight, he lays down and seeks counsel from his charioteer Krishna, who is an incarnation of Lord Vishnu.

What follows is a lengthy dialogue about spiritual practice, love, life and death. Essentially, it’s wisdom for our everyday life.

Written by the ancient Indian sage, Patanjali, The Yoga Sutras can best be described as straight-to-the-point statements of truth. These statements cover everything from the physical postures/asanas of yoga, meditation and ethics.

The sutras themselves are over 4,000 years old but as you’ll discover, there’s a real timeless quality to them.

Awake in the World: Teachings from Yoga and Buddhism for Living an Engaged Life

The late Michael Stone was probably one of the most popular and engaging Buddhist teachers in the West before his death in 2017. His book, Awake in the World explores how yoga and meditation can support our relationships and working lives, and also how we can use this to benefit the greater good.

What’s really striking and engaging about the book is that it’s essentially a collection of informal essays, almost musings from Michael’s life that are interwoven with practical advice.

There are many, many styles of yoga but perhaps none more synonymous with classical yoga as hatha. Written in the 15th century by yogic sage Svatmarama, this comprehensive text seeks to shed light on all the parts of hatha including asanas, mudras, pranayama and samadhi.

As one of the oldest surviving hatha yoga texts, it is the perfect jumping-off point if that’s the style of yoga you’re most interested in.

Mindfulness: A Practical Guide to Awakening

Joseph Goldstein is often cited as one of America’s first vipassana (insight meditation) teachers. Using the Buddha’s discourse on the foundations of mindfulness as a reference, he explores mindfulness in the modern-day and how it can be used to really enhance our lives.

If mindfulness is something you’re looking to incorporate more into your own yoga practice or introduce your clients to, this book will act as a great reference point.